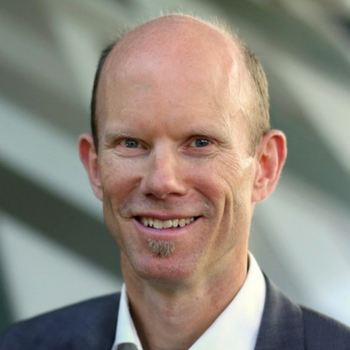 Tom Schwieters heads up the IT Executive Program for IDC across Central and Eastern Europe. Tom launched the program in the CEE region in 2015, including hiring a small team of CIO advisors and business developers, defining a portfolio of advisory services relevant to CIOs in the region, and positioning IDC’s global CIO research to the local CIO community. He also drove the development of a series of CIO Summits around the region, enabling IDC to establish closer ties with these important executives. Tom engages continuously with CIOs in CEE as a keynote speaker at technology events and through individual consultations focused on key CIO challenges.

From 2005 until 2011, Schwieters managed the network of IDC's Central European operations in Hungary, Poland, Austria, the Adriatics, Southeastern Europe, and Israel. Having joined IDC as business development manager in 2000, Mr. Schwieters played a key role in growing the CEMA conference business from the ground up into a sizeable contributor to overall revenue and profitability.

Before accepting the position with IDC, Mr. Schwieters was a project manager with GE Capital. In this role, he led several large-scale projects at GEC's Hungarian subsidiary Budapest Bank, including the launch of a leasing company and the bank's Y2K remediation project. Prior to his work at GE Capital, Mr. Schwieters was an Associate at BZW, Barclay's former investment banking division, working as buy-side advisor on telecoms and energy privatization transactions in Hungary.

Mr. Schwieters holds an M.A. in International Business and Development Economics from the Fletcher School of Law and Diplomacy in Massachusetts, USA, and a B.A. in German language and political science from Middlebury College in Vermont, USA. He speaks German and Hungarian.