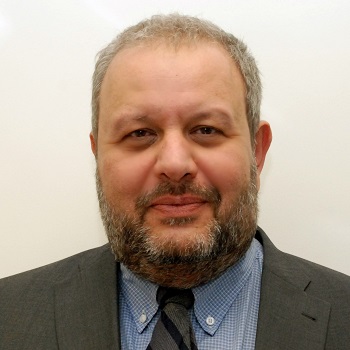 Head of IT, HYGEIA

Dr. Petros Papachristou has managed projects and firms across various industries, but his focus is on health informatics, telemedicine, and social security. Before joining HYGEIA Group of hospitals in 2014, he was head of the Healthcare Project Team at SingularLogic from 2010 to 2014. He was also director of the Research & Technology Department at ATKOSoft from 1999 to 2010, specializing in national and international R&D of medical IT and telemedicine projects. From 1996 to 1999, he worked as director of the Geographic Information System Division at Epsilon. He also worked as a researcher at the University of Surrey Centre for Vision, Speech, and Signal Processing, and as a special scientist for Geographic Information Systems & Satellite Remote Sensing at St. Petersburg State Polytechnic University, Russia.