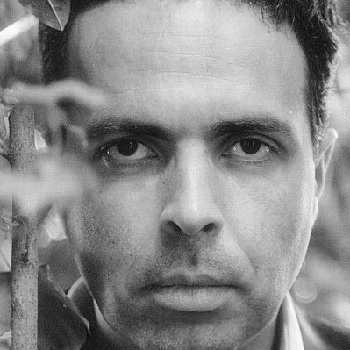 Dr. Nikos Lygeros is a strategic consultant and professor of geostrategy, topostrategy, and chronostrategy at the Police Academy of Greece, the School of Security of Greece, the Interdisciplinary School of War, the School of Army Recruitment, the Hellenic Air Force Academy, the Hellenic National Defense College, and the Center of Diplomatic and Strategic Studies (CEDS).
He has worked as an advisor for the National School of Defense of Greece, the School of Security of Greece, and the Greek Ministry of Foreign Affairs. He has also served as a strategic consultant for both the Greek and Cypriot governments.
As a professor of mathematics, computer science and cybernetics, epistemology, linguistics, bioethics, strategy, and education, Dr. Lygeros has taught at the University of Lyon, the Polytechnic School of Xanthi, the National and Kapodistrian University of Athens, the Teacher's Education Department of Democritus University of Thrace, the Polytechnic School of Xanthi, the Eastern Macedonia and Thrace Institute of Technology, and the University of Nicosia.
Dr. Lygeros is a member of the International Confederation of Pontian Hellenes and the Genocide Committee of the Pan-Pontian Federation of Greece. He is the founder of the Altruism Institute in Cyprus, which fights against the infringement of human rights by Turkey at the European Court of Human Rights. He has also served as a special emissary of the United Nations for the Western Sahara affair.
Dr. Lygeros is known for his exceptional intellectual gifts, having an IQ of 189 on the Stanford–Binet Intelligence Scale, but even more so due to his scholarly, literary, and artistic accomplishments which include more than 32,000 articles and poems, over 2,000 pieces of artwork, more than 40 theatrical plays, and hundreds of lectures and speeches on various specialist subjects.