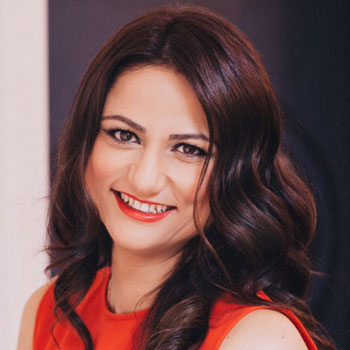 Nicoleta can be described in 3 words: sharp, charming and positive.
Since January 2017, she is the Franchise Country Manager for Romania and Moldova at the Coca-Cola Company.
From the 19 years of experience within the Coca-Cola System, the last 7 were spent leading the Coca-Cola Marketing team, passionately growing and developing talent and successfully leading a variety of teams in day to day business, as well as launching Coca-Cola Zero, relaunching Cappy Pulpy, the Sprite Parental Control Campaign, the Dorna "Grija pentru copii campaign", localizing the Taste the Feeling global campaign and introducing Coca-Cola Lime. She played a key role in setting up the social media capabilities of Coca-Cola in Romania, leading to strong local and global recognition and positioning Coca-Cola as the #1 brand in Social Media in Romania, as well as winning a plethora of digital industry awards.