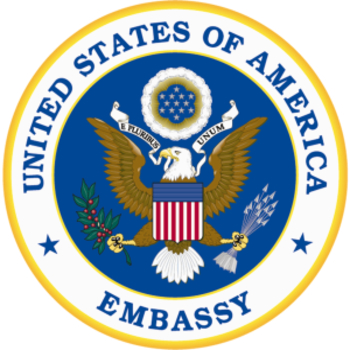 Special Agent (SA) Peter Traven entered service with the FBI in 2005 and has worked primarily computer intrusion / internet fraud matters. SA Traven’s initial assignment was to the FBI’s Cleveland, Ohio field office and then was transferred to Chicago, Illinois until he was promoted in 2012 to a position in the FBI’s Cyber Division headquarters (FBIHQ) where he was assigned to a major cybercrime unit. While at FBIHQ, SA Traven was selected to be an FBI liaison officer (also known as an Assistant Legal Attaché) in the FBI’soffice in the U.S. Embassy in Kyiv, Ukraine between October 2013 - April 2016 and his current position as ALAT in U.S. Embassy Bucharest since June 2016. Prior to the FBI, SA Traven worked in the Corporate Security Section of Bank of America and earned a bachelor’s degree in public accounting and has held the Association of Certified Fraud Examiners designation since 1999.