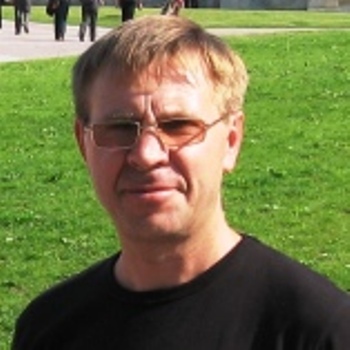 Board Member of Society of Kazakhstan IT managers. Enterprise IT Head, KCell

Mr. Sergey Maximov has been the Head of Enterprise IT at GSM Kazakhstan since 2008. He began his career as a researcher and developer of automated research systems in the cryophysics laboratory of the Kazakh State University, then as an analyst and developer of reference and forecasting systems for Kazakhstan’s USAID tax reform project. Later, he held the position of IT department manager at Baker & McKenzie. For the past nine years, he has led several IT divisions at GSM Kazakhstan.