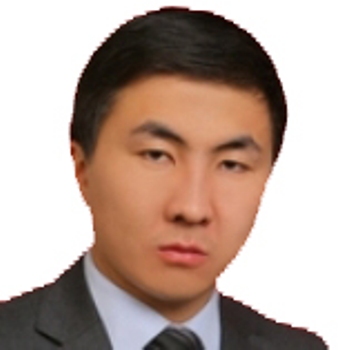 Mr. Naspekov is deputy general director at Kyrgyz Post. Since joining the organization, he has proved to be an advanced leader and effective anti-crisis manager with extensive influence over internal operations. Numerous large national projects have been implemented under his direction, including a World Bank-funded development of financial services through the Kyrgyz Post network and the introduction of Internet post. He was also in charge of a transformational project to improve postal communication with the People's Republic of China.