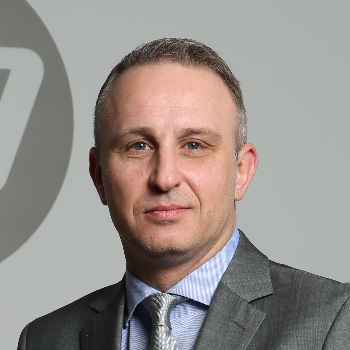 In recent years, he has served as HP's corporate, enterprise, and public sector sales manager for the Eastern and Southern European regions. Mr. Polajnar was also the active country manager of the CDG territory and acting general manager of the entire South Eastern European territory for a limited period.

Until 2011, Mr. Polajnar was the country manager for the Imaging and Printing Group in Slovenia. In his previous roles, he also served as executive account manager and market development manager for Albania, Croatia, and Slovenia.