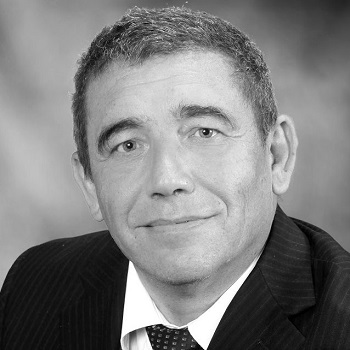 Jurij Bertok holds a Master Degree in Electrical Engineering from the Faculty of Electrical Engineering, University of Ljubljana. He started his career at the faculty where he worked as a researcher in the Laboratory for Communication Devices at the Department of Telecommunication. In 1991 he joined the Ministry of Defence where he held several positions. From 2000 to 2005 he was the head of the IT and Communications Sector, and in 2005 appointed as CIO to lead the IT operations for the Ministry of Defence. As of January 2013, Jurij Bertok is the Director-General of IT Directorate at the Ministry of Public Administration, the main coordination institution for the development and implementation of eGovernment in Slovenia.