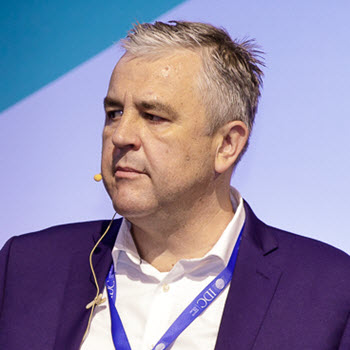 Emir Arslanagic is Qualys's Regional Account and Channel Manager, a role in which he supports couple dozen Partners and on daily bases contributing on improving IT TCS (Transparency, Compliance and Security) posture. His customers are some of the biggest enterprises and government agencies in Turkey and Balkan countries. Before Qualys he worked in T-Systems as SPOC for 12 countries, LLX his private venture and Cable and Wireless as Head of Security Engineering. As an advisory board @ Netscreen Inc, Emir helped define and formalize engineering requirements for FW Deep Inspection later named Intrusion Protection System (IPS).