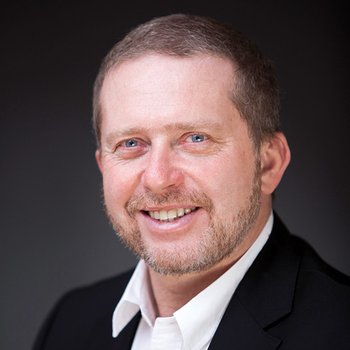 Dalibor Šidlo joined IDC CEE in January 2014 as country manager for the Czech Republic and Slovakia. In March 2016, Dalibor was appointed associate vice president and head of sales CEE to lead the sales team in Central and South Eastern Europe, Austria, and Israel.

Dalibor graduated from the Faculty of Mathematics and Physics at Charles University in Prague. His career in the ICT sector started with Hewlett-Packard, where he built a sales team dedicated to telecommunications business. He later compiled and managed sales teams for Nokia, IBM, and Telenor. Dalibor held the post of business development manager in the SAS Institute and conducted business activities in the Europe, Middle East, and Africa region. For Microsoft, he restructured and managed the Services Department. He joined IDC after a four-year tenure at Asseco Central Europe, where he worked as a sales manager and international sales manager.