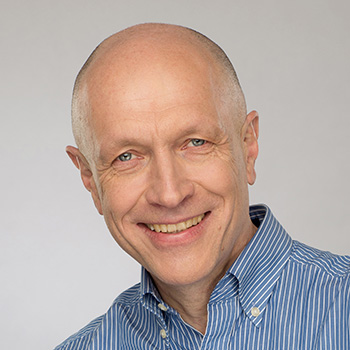 Pavel Kysilka graduated from the University of Economics in Prague (VŠE), the Faculty of Economics, where he also completed his doctoral studies in 1986. Between 1986 and 1990 he worked at the Economic Institute of the Czech Academy of Sciences.

Between 1990 and 1991 Pavel Kysilka served as the chief economic advisor of the Minister for Economic Policy. In the 1990s, he held the post of the Deputy Governor and Acting Governor of the Czech National Bank. He was responsible for preparation and execution of the split of the Czechoslovak currency and the introduction of Czech crown. Between 1994 and 1997 Kysilka worked as an expert with the International Monetary Fund and assisted in the introduction of national currencies in many East European countries. In the 1990s he acted as the President of the Czech Economic Society. Before joining Česká Spořitelna, Pavel Kysilka served as acting CEO, Erste Bank in Prague. In 2000 he started working for Česká Spořitelna as the chief economist. In 2004 he was appointed a member of the board of directors by the Supervisory Board of Česká Spořitelna, and from 1 January 2011 he served as Chairman and Chief Executive Officer. He focuses on economic, business and social impacts of the digital revolution.

Pavel Kysilka is a member of the respective boards of directors of VŠE, Smetanova Litomyšl Foundation, Leoš Janáček Festival, Bohemian Heritage Fund and of the Supervisory Board of the Good Angel Foundation.