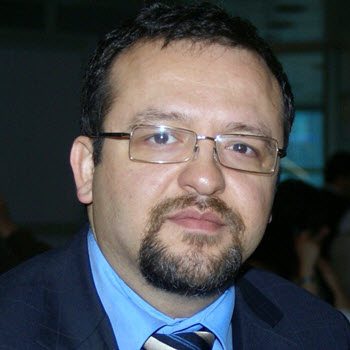 Yıldırım Meteris is Toksöz Group information system manager since March 2013 as world wide responsibility. He had different roles in Information Technology projects and management since 1988. Meteris participated in Turkish Drug Tracking System Projects as technical member of AIFD’s (Association of Research Based Pharmaceutical Companies) anti-counterfeit pharmaceuticals committee between 2010 and 2012. During this project he attended several local and international meetings and collaborated as a team member on the development of PTS XML standards. He earned a B.S. from the Yıldız Technical University.