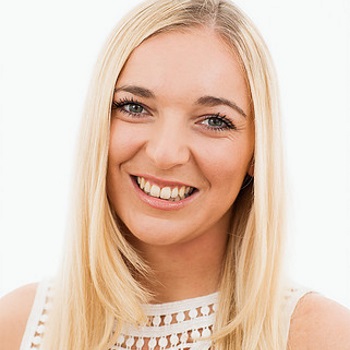 Ms. Jacqueline Knollmayr is a moderator, actress, and speaker with an officially recognized certificate from the Elfriede Ott Acting Academy. Her work includes the film Friday Night Horror, a commercial for the Servus TV, a satirical show written by herself, and several theatrical and short film productions.
In 2013, she completed moderation training while continuing her teacher training for French and Psychology & Philosophy at the University of Vienna. Since then, she has worked as a moderator for the Austrian Integration Fund, the ÖAS conference, the UEFA Champions League Trophy Tour, the Vienna Medical Chamber, and many other events and organizations.