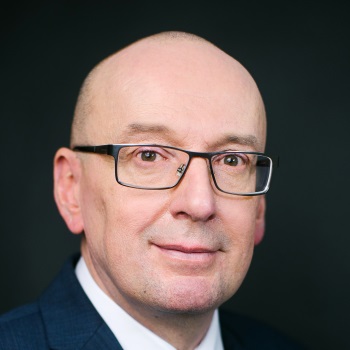 Rainer Kaltenbrunner joined IDC in January 2003. As a country manager he is responsible for the company´s Austrian business development and has overall responsibility for all business lines of the Austrian subsidiary. In addition to that Kaltenbrunner conducts primary, secondary, and end-user research into the IT services market in Austria, contributes to annual and customized studies, and is also involved in consulting projects. Based on his deep expertise in the IT market in Austria, Kaltenbrunner has launched and managed several groundbreaking surveys on the IT market, focusing on attitudes of IT executives towards outsourcing, IT security, and virtualization, among other topics.

Prior to joining IDC, Kaltenbrunner worked several years as a research analyst at a number of economic research companies in Austria, including LSZ-Consulting. Kaltenbrunner holds a master's degree in economics and social sciences from the University of Vienna.